The Vikings were mainly pagan. This means they didn't follow the Christain religion of the time. They believed that there were many gods. Although you may have seen some of the Viking gods such as Thor, Odin, and Loki in films at the cinema, we don't know very much about Viking beliefs.

This displays a 3D model of a section of the Halton Cross, which tells the story of Sigurd and the Dragon through its stone carvings. Tapping the model will highlight the carved details in the stone. 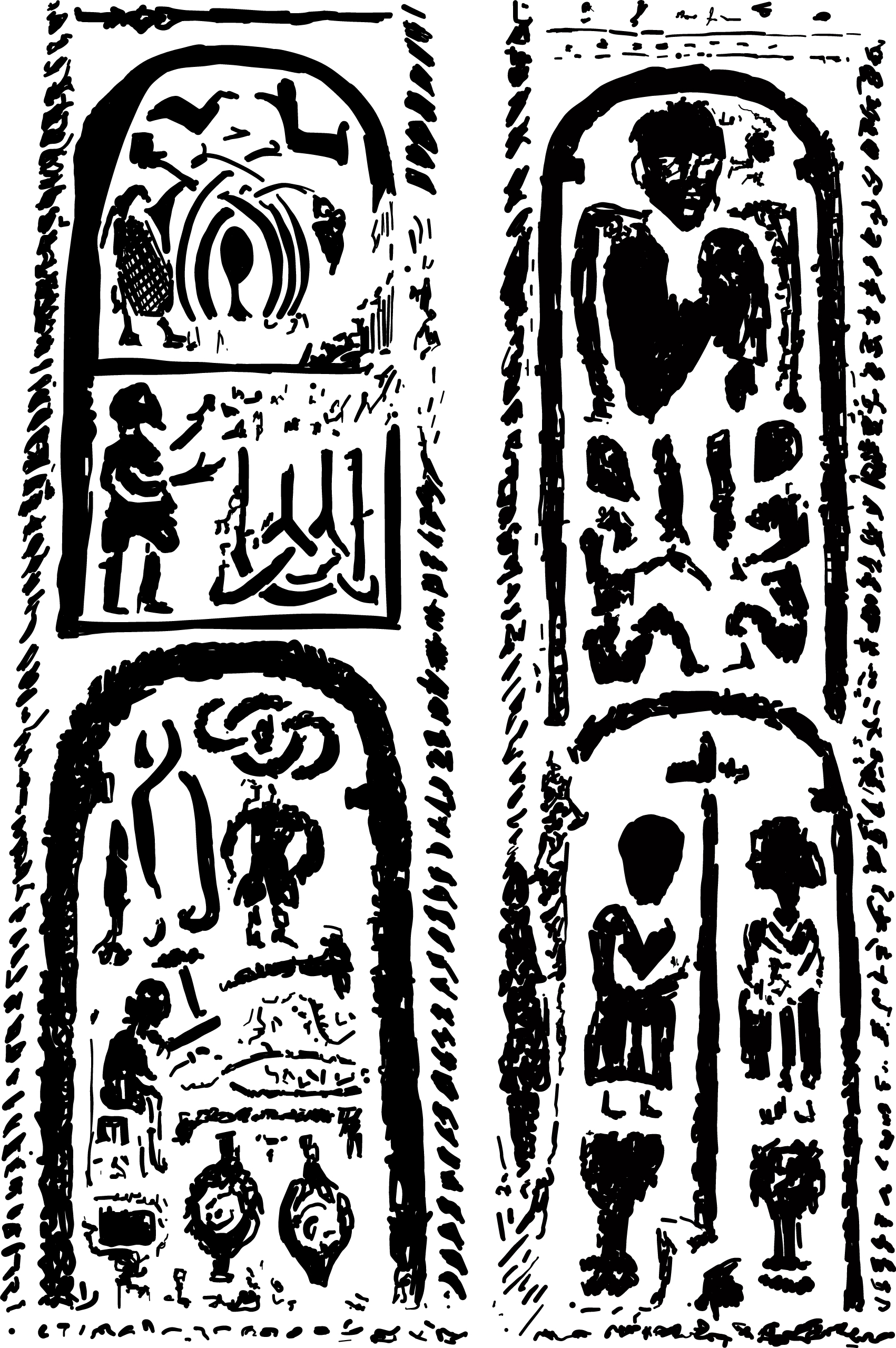